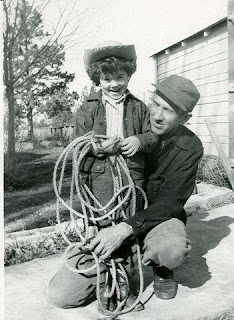 Being carried into the house from the car is one of the earliest memories I have of my father. I would pretend to be asleep for the sole purpose of getting these rides, my head resting on his shoulder, and his arms wrapped firmly around me, protecting me from the scary darkness between the garage and our house.

As I got older, I was his sidekick. I followed him around our pasture as he released the water from the ditches when it was our turn to irrigate. As he worked, I watched water skippers and picked the tiny wildflowers that grew near the water. When we headed home, I would ask for a piggy-back ride to avoid walking through the now-flooded fields, so he would squat down close to the ground, and I climbed onto his back.

I helped him run the dozen or so cows he milked into the barn, put the hobbles on their legs so they couldn’t kick, and closed the stanchions around their necks as they buried their noses in the hay he tossed down from the hayloft. By the time I was around 10 or 11, I knew all the words to “Yellow Rose of Texas,” because he sang it while he worked. He had been born in Texas in 1908 and left home to work on a ranch in the Texas Panhandle when he was just 14 years old. He moved to Oregon around 1948, but always considered himself a proud Texan.

I never thought of my dad as a sociable kind of guy. He was quiet, and often came off as gruff; my friends would sometimes ask why he didn’t like them. Yet he was always willing to let me and my friends go along when he cooked for events like the opening rodeo at Christmas Valley or the dedication of Pelton Dam. He only quit inviting us when we hit our teens, and he could see we were more interested in flirting with cowboys than playing in the dirt or watching him cook.

Like a lot of fathers and daughters, our closeness frayed during my teen years, and he died before I had a chance to really grow up and mend the tears. I was barely 22 years old when he died in June 1971—39 years ago this month. I have memories from that time, too: the hospital bed by the window in my parents’ living room; spending Christmas of 1970 in the hospital waiting room, so he could watch Gary and Travis open their presents; awkward visits in the spring of 1971, when he could no longer speak, and I had no idea what to say.

Now I’m just one year younger than my dad was when he died. That’s pretty old to wish he were here to pick me up and hold me in his arms just one more time, making sure I arrive safely wherever it is I’m going. But I wish it anyway. 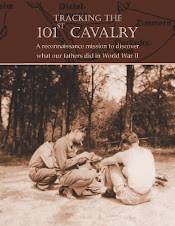 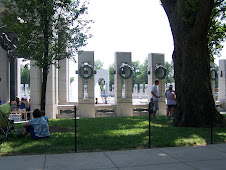 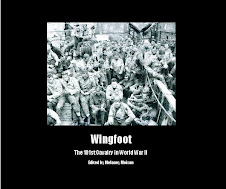 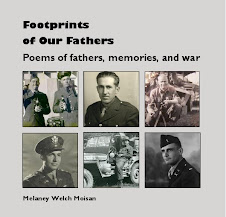